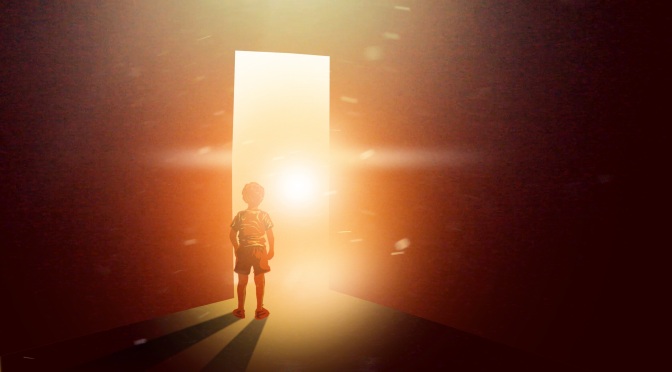 An animated tribute to my hero, filmmaker Steven Spielberg. You’ve probably seen the films featured in this movie already, but if you haven’t, you really should.

This short film was featured in one of my pieces for the Far-Flungers section of RogerEbert.com, along with an article in which I explain my admiration for Spielberg and the reasons why I consider him my hero. Amazingly, Spielberg happened to see my short film there and hand-wrote me a letter in response. He ended his letter with these words: “I’ll be looking out at the horizon to see where next you will emerge– and impress.”

For more on this film and the letter, click here.